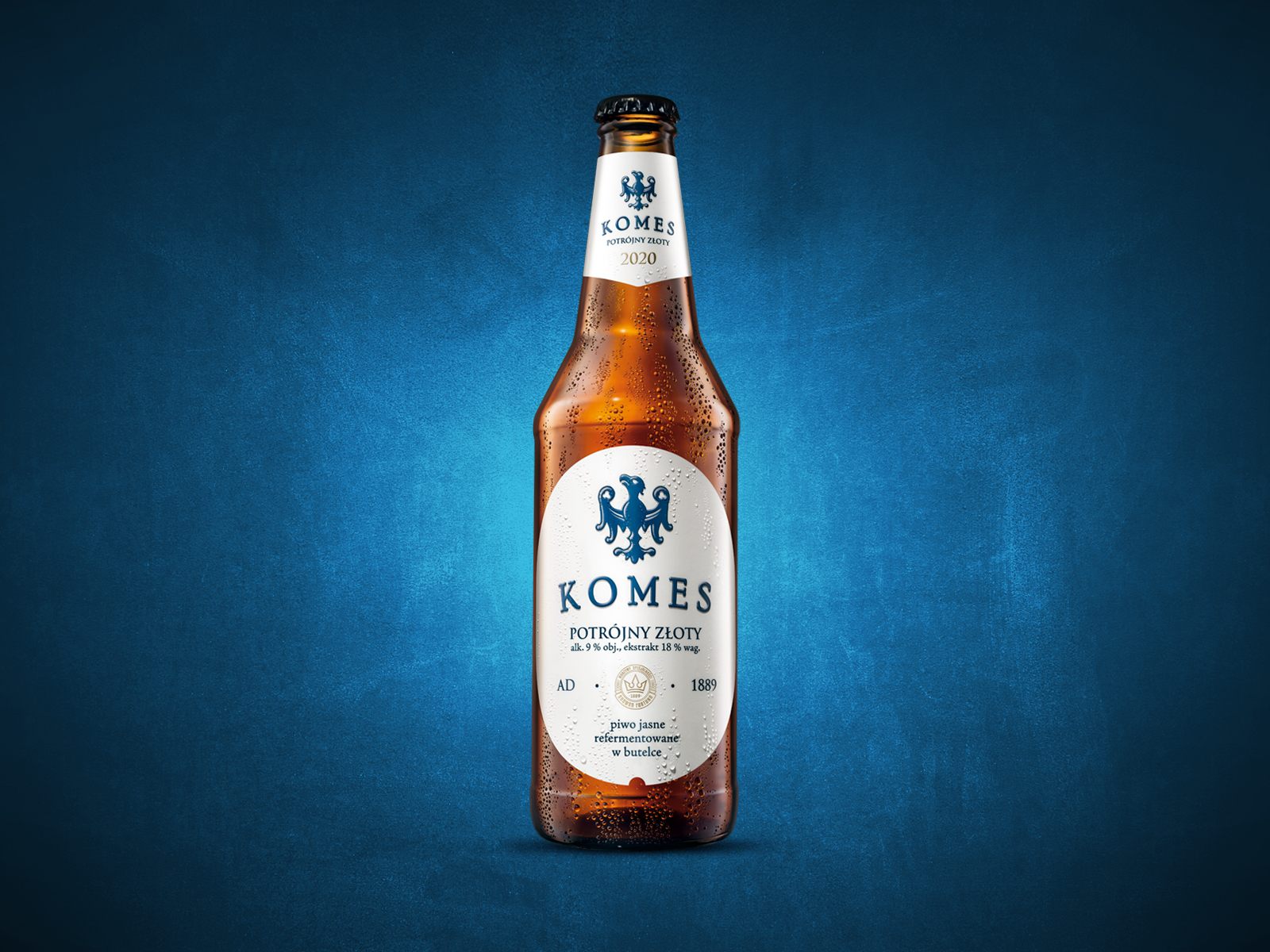 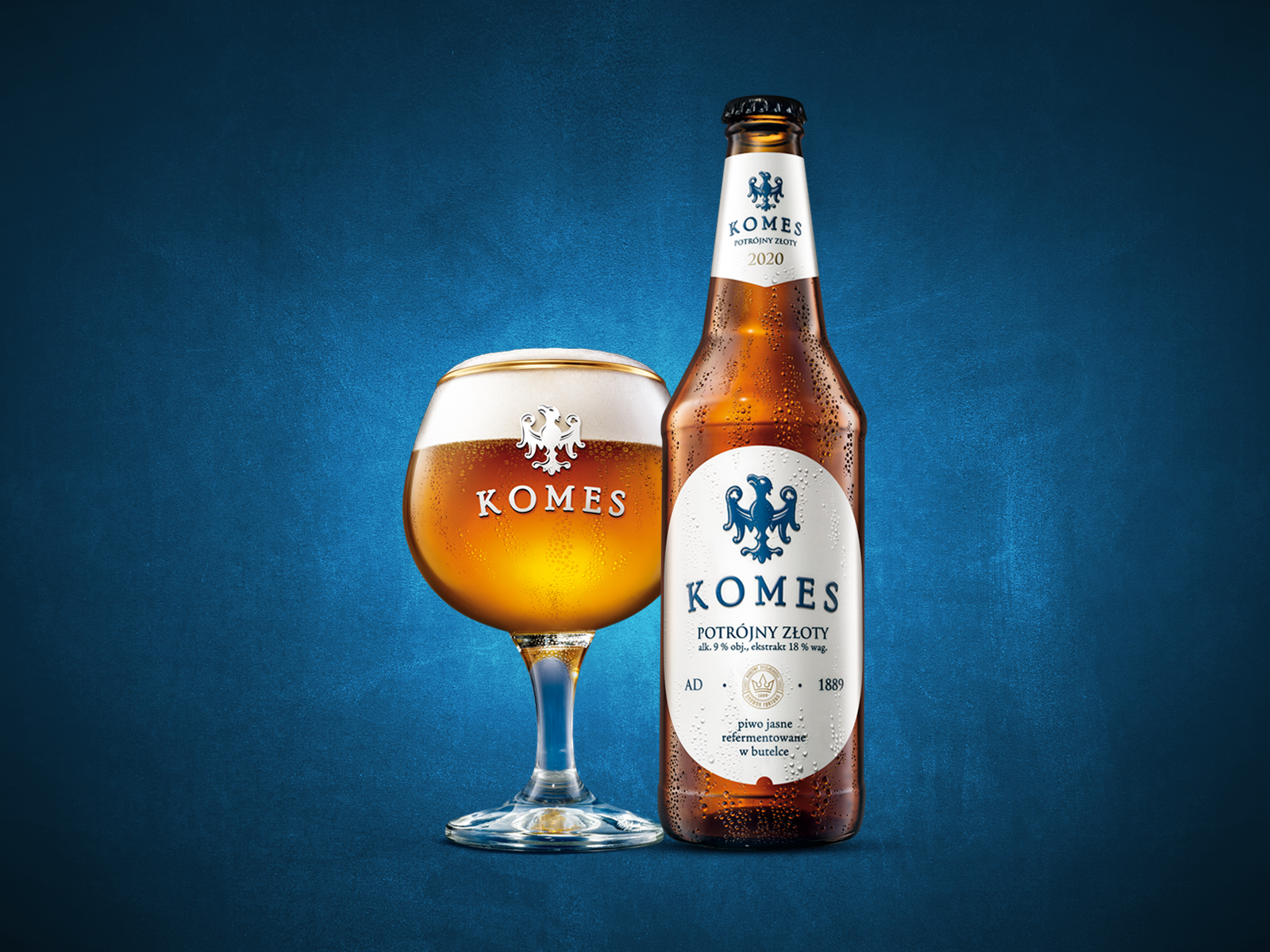 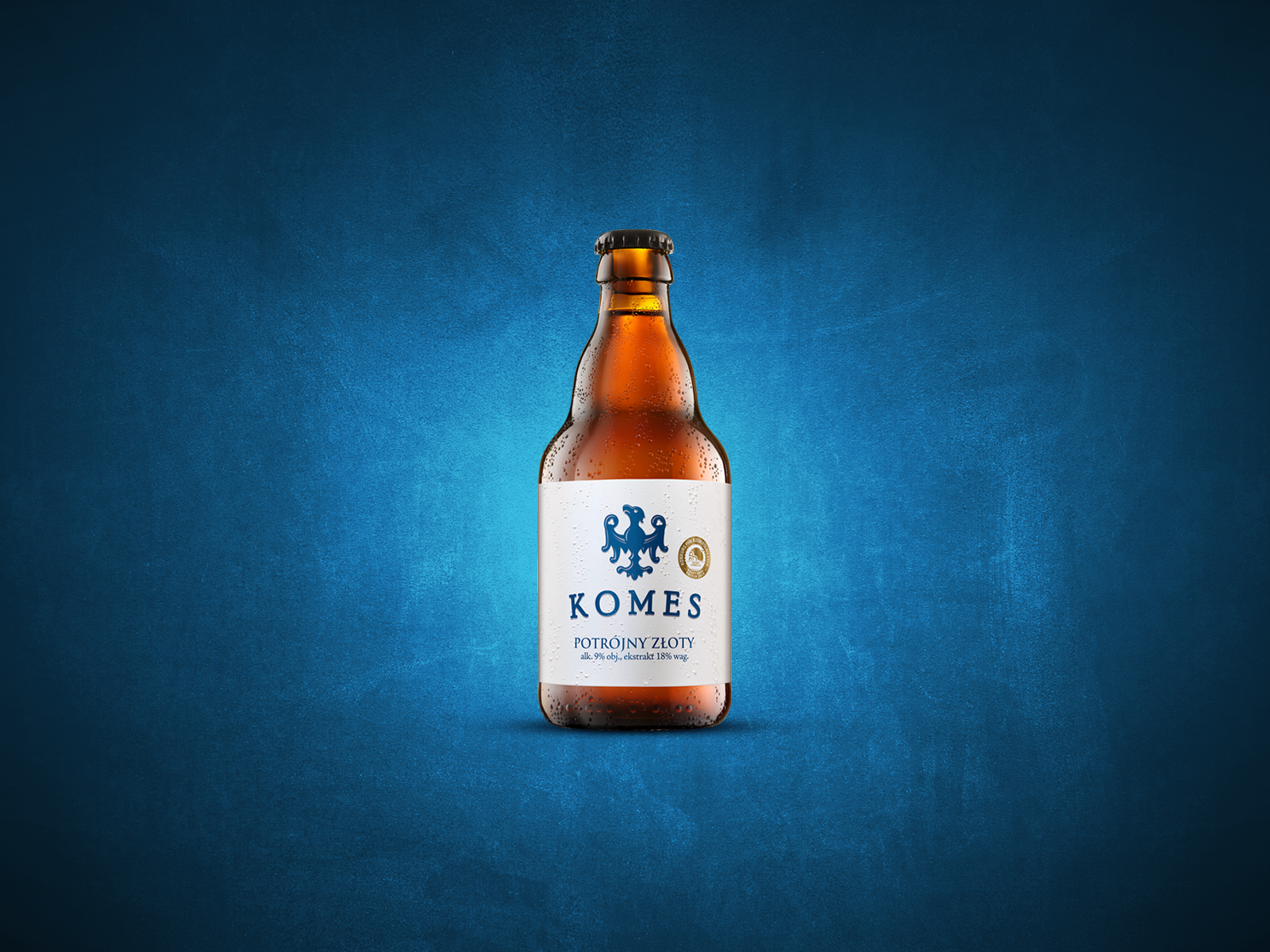 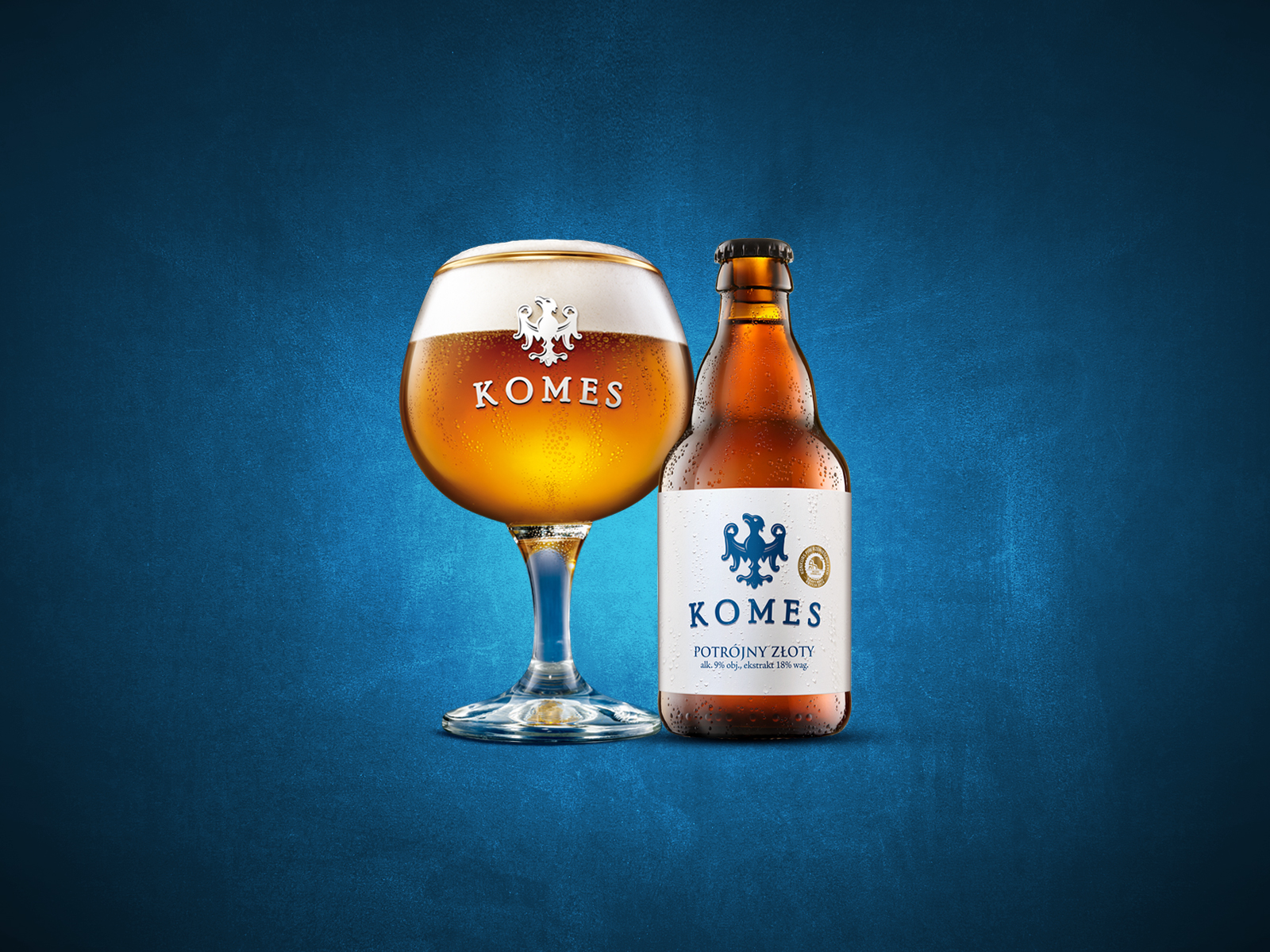 Komes Potrójny Złoty is a strong top-fermenting beer with a golden colour. This traditional style has been evolving since the early 16th century, when the technology for obtaining pale malts used in its production was developed. Back then pale top-fermenting beers were originated. Komes Potrójny Złoty is a beer with a strongly malty, succulent taste and a distinctive hoppy aroma, achieved through dry-hopping. A key element in the slow maturation of the flavour of Komes Potrójny is the use of the traditional method of re-fermentation in the bottle.

We brew our beer unhurriedly, taking a lot of time and care – enjoy it in the same way, slowly discovering the richness of its flavour.

A beer with a very complex flavour and rich aroma that will change over time before tasted. 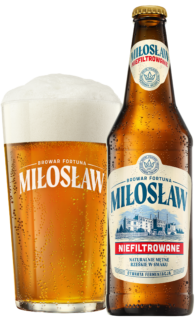 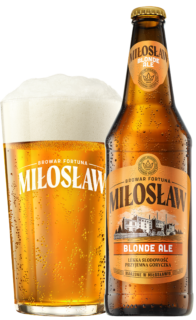 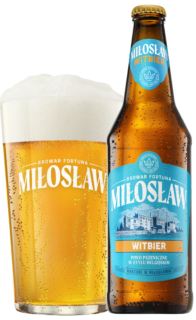 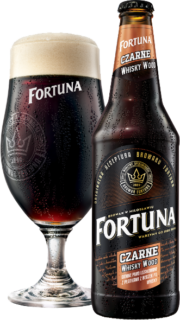 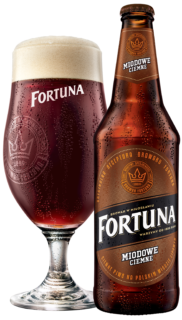 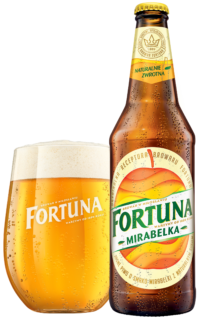 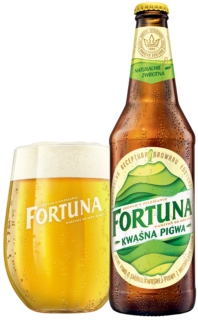 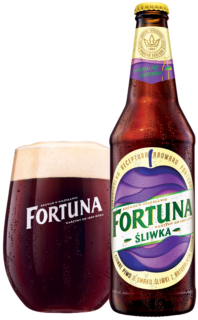 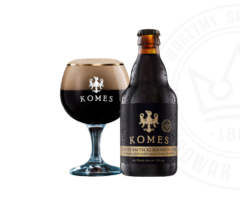